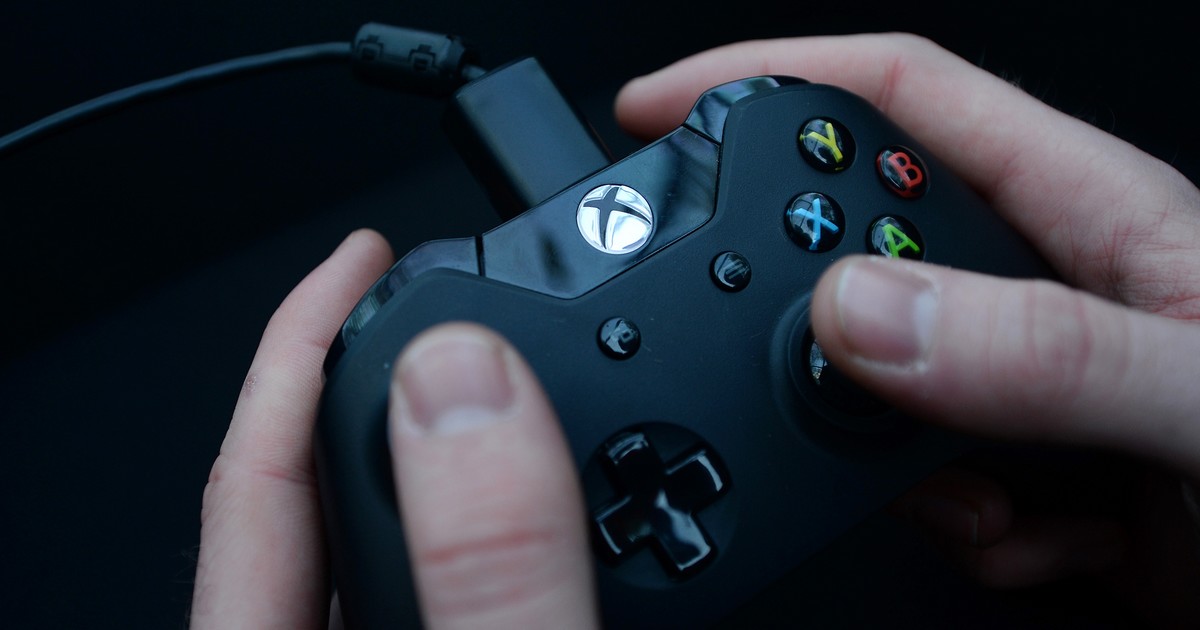 Design your own skyscraper with more than 100 Floors. Rent offices, apartments or shops and build a financially lucrative skyscraper. Build cinemas, bars or a theater to satisfy your visitors and create an effective transport system with elevators and stairs.

A tropical paradise turned into a warzone.nOne of our agents was on the mission to investigate a para militarized terrorist organization lead by a former german secret service agent. We lost his tracking signal. The last message we got was his coordinates and request for extraction. You are a member of the Strike Force Unit. Your objective is to rescue our agent and combat the terrorist organization. Gear up with a modern arsenal of machine guns, assault rifles, sniper rifles and pistols and fulfill your objective.

‘My Aunt is a Witch’ is a Visual Novel full of adventures and quests in the world of magic where you have an incredible chance to become an apprentice of one of the most peculiar and charismatic witches.

Towaga: Among Shadows is an action-packed game where your skill and perseverance will be severely tried. Atop the sacred temples, learn to master the light, and exorcise hordes of enraged creatures firmly set upon tearing you to shreds.

Ready to start anew? Build a village from scratch in Seeds of Resilience. Learn to choose the right items, understand nature’s patterns, use real life-based constructions and craft techniques in this turn-based tycoon game.

More dark – is a two-dimensional platformer with a side view, with elements of puzzles. The game takes place in a strange place called hell. Not a single person who got there will be able to return back. Or can he still?

You and your friends are about to move into a house in space, where you will have to deal with a deadly alien infestation and face the challenges of building a sustainable spaceship, all to make your new place feel as cozy as home! Each match starts in a procedurally generated spaceship house that will demand your best planning and teamwork skills to become clean and comfy. You and your friends will need to generate resources, recycle trash and alien goo, buy and build new technologies, and take care of one another, if you ever want to call home the mess that you got into. As a COUCH-FUN game, Out of Space has short matches and is easy for everyone to grab a controller and play. At the same time also as a STRATEGY game, it will require short and long-term decisions, expanding and conquering new rooms and building technology to automate tasks.

GET OVER HERE is a fast paced battle arena game! Choose one of the 12 over the top characters and get ready to PULL and FINISH all your enemies!! No one to play locally? Go online and try to beat the best players worldwide!

Landflix Odyssey is an action platform in which players play as Larry, a lazy binge-watcher who finds himself trapped inside the streaming service after using special batteries. This incredible world is called Landflix!

With science as your super power, charge up your coils and zap into action! Tesla Force is a rogue-lite top-down shooter featuring endless procedural gameplay with tentacle splitting action. Play as Tesla, Curie, Lovecraft and Shelley and blast the cosmic horror back into the galactic abyss!